After being gone for a week and not eating very many hot meals, I can appreciate how comforting one can be. One week might not sound like much but a lot can happen in that time. When you're camping in cities that are unfamiliar to you and everyone you're with wants Indian food, that's no where to be found, this vegan feast happens.

Last night I opened up my home to the public for a free vegan dinner. I cooked so much food, enough to feed an army (of peaceful vegans) and spent a whopping $22. I've decided that this will be a regular occurrence. Once a month I will open my doors to anyone who needs a hot meal.

So if you're ever in the City of Trees... 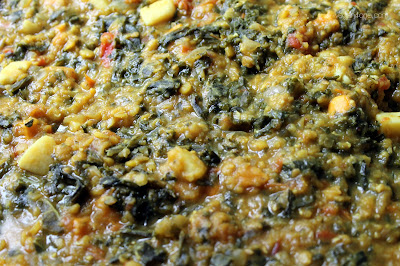