One thing to note: feel free to use whatever kind of broth you would like. I actually made this Pho when I was sick and had some of the broth leftover; so I used that. It was damn good; that's pho:sho 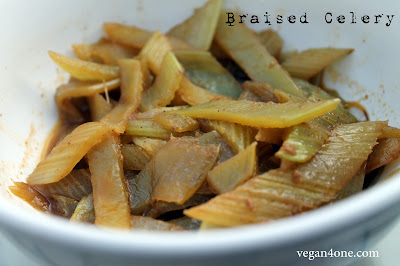