Disclaimer: As you can see there are three separate paragraphs below. None of them compliment each other. It's random ramblings with only one similar thread: there on the same blog post.

Look, it's not the healthiest dish I've ever made, but best believe it could be a whole lot worse. These two guys go together quite nicely in a burrito, a romaine lettuce leaf, a taco shell, or just on a plate. Either way the goodness is undeniable.

I've mentioned on many occasions that it would have to be a special one for me to get down on some frozen, overly processed, vegan substitutes, but I'm sure this would be great with some sour supreme and some daiya cheese. Or maybe even some of those boca crumbles. 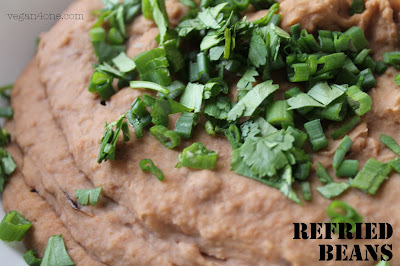 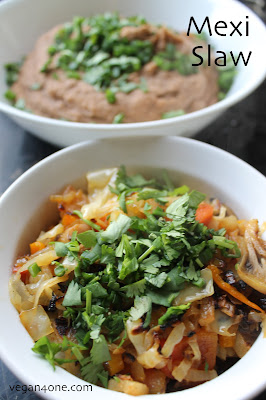 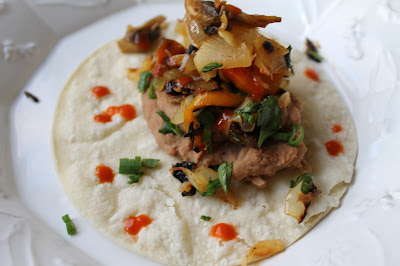