Vegan MoFo: It's that time of year again! If you don't know what's up, allow me to give you a brief overview: short for the Vegan Month of Food, Vegan MoFo is an annual blogging event about all things vegan. Participants are given daily prompts and then post about it. If you need more info check out the MoFo website and get hip (click here and then come back). Today’s prompt: Cook something to bring a villain back from the dark side.

Why do Jedi turn to the dark side? I'm not much on Star Wars but from what I can remember about at least one of the recent films is that Ben Solo's less than perfect relationship with his parents, Han and Leia, was filled with perceived disappointment. The fear of Ben not living up to their expectations bred to hatred and thus he found himself on the dark side.

How do you pull someone out of fear and hatred? I'm not sure you do, but if one were willing to put the emotional labor into making such an attempt, I'd imagine the best way would be through connection and conversation. What's the best way to have a heart-to-heart? Over a nice meal of course!

Comfort food is my go-to when I need to have the hard talks because comfort food is just that comforting. It makes the convo go a lot easier. Also, if the talks go South and Ben Solo tries to pull the stunt he did with Han, you'll have at least a steak knife to defend you. Not sure it'll do much against a light saber but it's better than nothing.

P.s. Pay particularly close attention to the very important base seitan recipe. It cooks up in the instant pot perfectly and drastically reduces the amount of labor you've got to put into preparing it. You can totally skip the breading and frying of your seitan steaks by the way (I typically do).

Bookmark this recipe you're going to need it because this is the easiest and best seitan recipe. 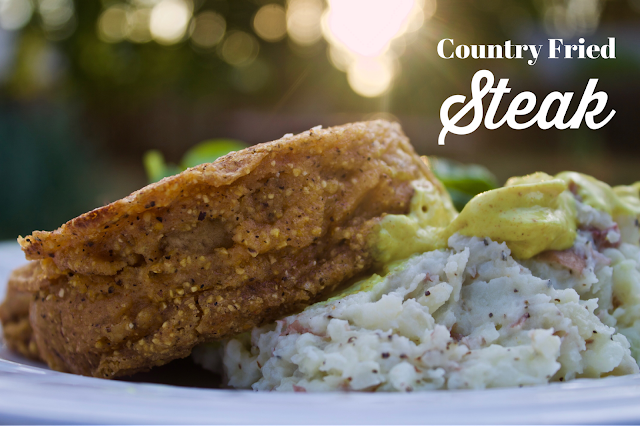 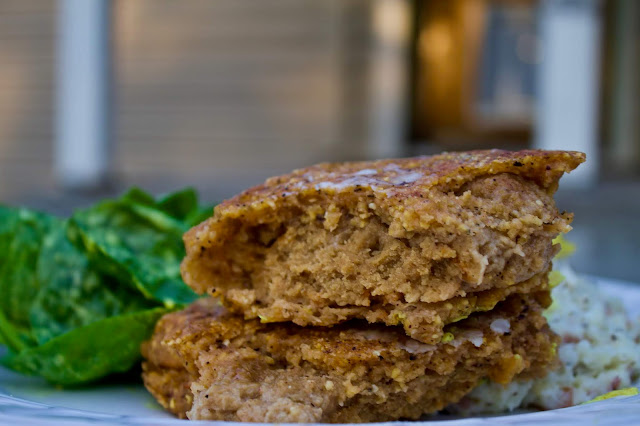 Other Things You Can Make With This Seitan:


UP NEXT: Cartoon Inspired...wishing I watched more cartoons right about now.

ICYMI,  yesterday I shared a recipe inspired by the food song pun: "Race for the Pies" by The Flaming Chips. Check it out!

All the love,
Amber 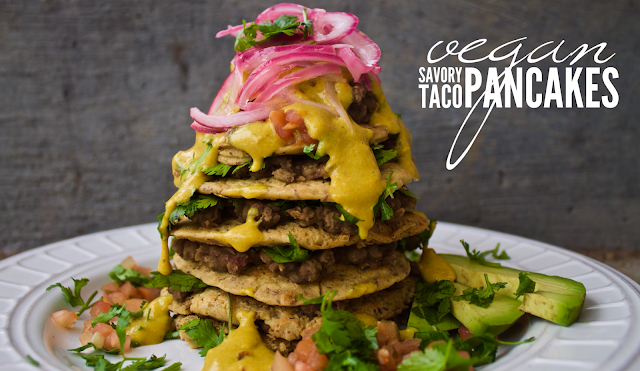