This is definitely one of those dishes where I opened the fridge pulled out some stuff and crossed my fingers that everyone liked it. It's easy to love the dishes I've made that are encased in a flaky crust, or bathed in cashew cream sauce, but this dish had a clean and pure flavor to it. 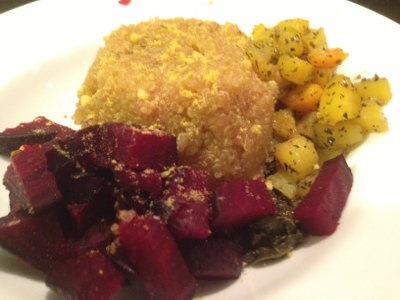 After I had my way with this one, I felt so incredibly healthy. I felt like I did something so good for my body, and I did; which is why I stuffed my face with popcorn and chocolate for dessert. 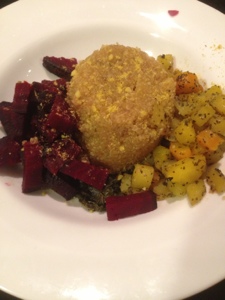